We, at HIH Support, help you know everything about the biggest corporate/business collapses in Australia.

Reduce the Chances of Failures in your Business

Our guides, corporate seminars and well-researched case studies help you save your business during the collapses.

We bring you the list of the most notable business collapses in Australia that will give you an idea during the tough phase. 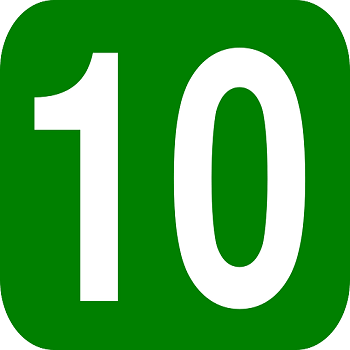 Network TEN
An Australian commercial television network has fallen into administration days during the end of the 2016-2017after their billionaire shareholders pulled the plug. Read more to know the complete story. 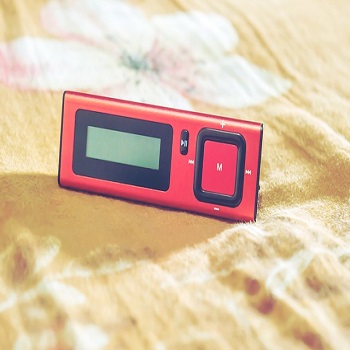 Dick Smith
It was Australia’s biggest business collapse in 2016. Poorly planned processes, inventory purchasing failures and expensive expansion strategy were the main reasons behind the collapse of Dick Smith. 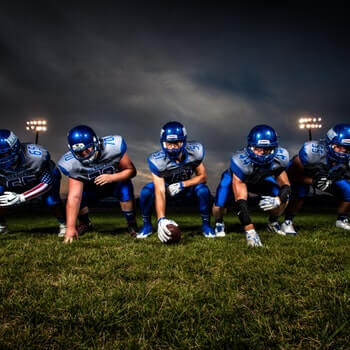 Rugby WA
Rugby WA is the governing body of rugby union in WA which went into voluntary administration due to the lack of financial resources. They were unable to pay fees owed to the Western Australia Government and Rugby Australia. 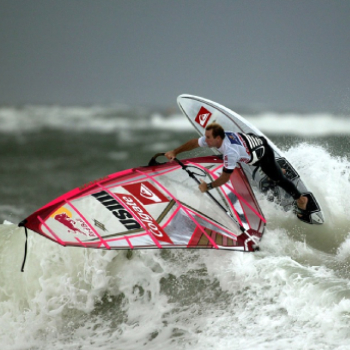 SurfStitch
This is the Gold-Coast based retail portal that fallen into voluntary administration in August 2017. Justin Cameron, the CEO of SurfStitch, abruptly quit the company, and the new management found that they are in the insolvency state.

HIH was Australia’s second largest and renowned insurance company which went into provisional liquidation on 15th March 2001. This was the largest corporate collapse in Australia’s history, with total losses up to A$5.3 billion. The members of HIH management were charged as culprits, which led to their imprisonment. The company sold health insurance and was founded on 6 April 1988 about 33 years ago in Canberra (ACT) Australia. It provided insurance policies to residents across Australia.

According to the reports of an appointed provisional liquidator, HIH had lost more than $800 million over six months to 31st of December 2000. The company falls under various shortcomings including the failure to rapid expansion, extensive and complex reinsurance arrangements, an unsupervised delegation of authority, underpricing, false reports, reserve issues, self-dealing, fraud and irresponsible management. This caused the demise of HIH insurance company, which was considered as one of the biggest corporate Collapse in Australia. After the failure of HIH, John Howard the then Prime Minister of Australia declared that a Royal Commission would be set up to investigate the factors for the Canberra-based company's downfall. This Royal Commission was headed by who submitted the report to the Parliament on 16 April 2003. To know the findings of the report by the commission, you can easily read them on the Royal Commission website.

We, at HIH Support, organise business seminars, professional development workshops for both young and experienced entrepreneurs. Our purpose is to expand their knowledge and save them from sudden collapses. 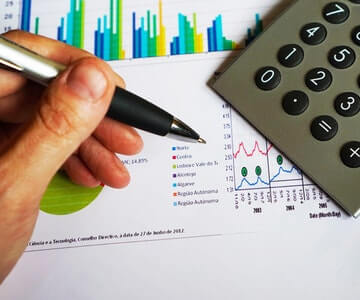 Seminar: How to Cope with Business Failures & Collapses? 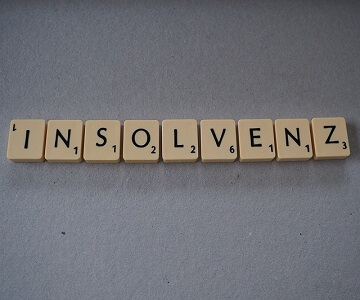 Know Everything about Corporate Insolvency

Get in touch with

Our team of Financial Advisors

HIH Support is an active community which takes pride in offering expert debt advice to save you from financial crises. We have a team of business professionals who have years of experience of working in successful businesses across Australia and are aware of things like liquidation or business insolvency. Our main advisor Bill Illiac has worked for a reputed company providing services for end of lease cleaning Canberra, and has years of experience in finance field. If you are finding difficulties in running your business operations swiftly due to financial restraints, then contact us. We have reliable options available that might assist you and take you out from bad financial scenarios. Our professional advisors can help you grow higher while letting you experience business success without any failure or loss. 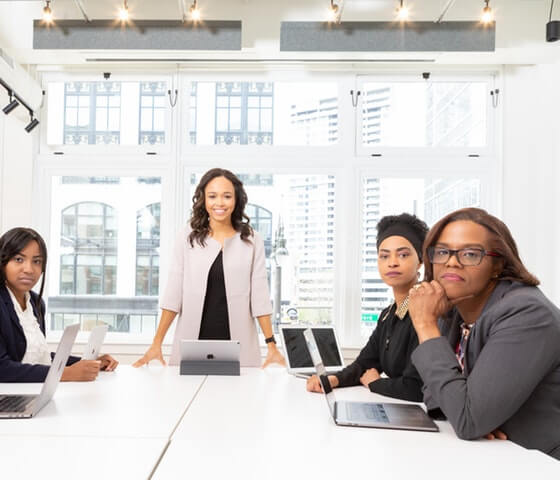 Our Work that Defines our Vision & Mission

Our community is committed to providing with reliable information about Australia’s notable corporate collapses and allows business owners to understand the different consequences of insolvency or liquidation. Our mission is to improve the business community of Australia for a better future.

Let’s have a glance over our previous business seminars and workshops to get a better idea. We organise our events in different cities across Australia to represent an entire business community. 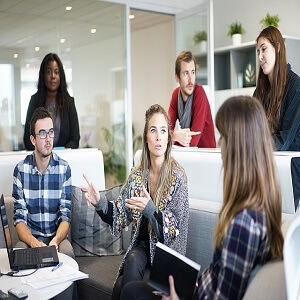 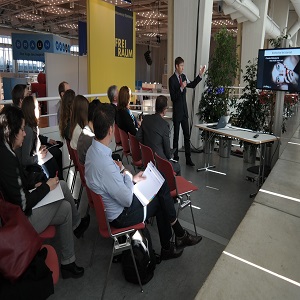 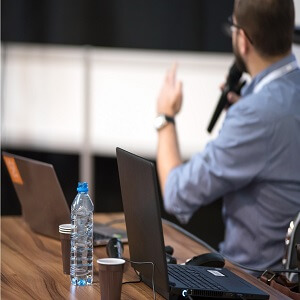 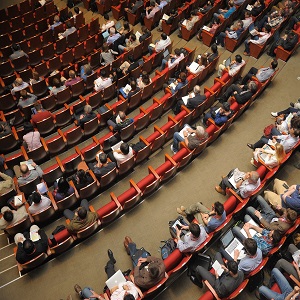 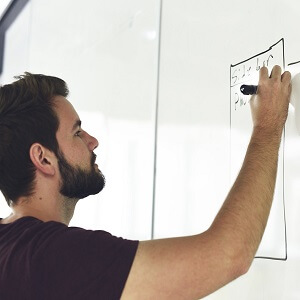 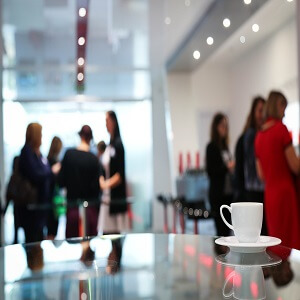 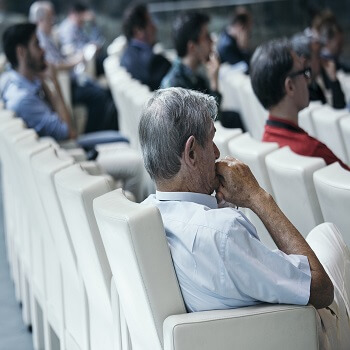 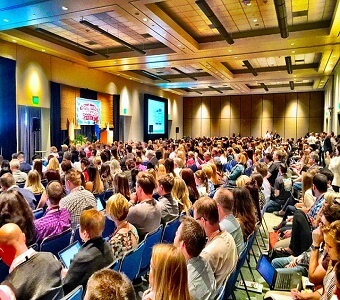 Know Everything about Business Liquidation

If your business is failed to be saved by voluntary administration, then it will automatically go into liquidation. It is a process of closing a company to distribute its assets to all the creditors. There are three types of Business Liquidation. Including:

It allows Directors to wind-up an insolvent business. They nominate their own Liquidator to handle the entire situation. The appointed Liquidator will make payments to creditors before closing the company. This type of liquidation is required when the company is insolvent and is no longer feasible.

Under MVL, shareholders are allowed to appoint a Liquidator to close a solvent company formally. The Liquidator realise all the assets to all the outstanding and liabilities of the company. A capital distribution will be paid to shareholders from funds held in the organisation. This is a situation where business can be winded up before any financial collapse.

A Provisional Liquidation is also known as an official Liquidation where a court appoints a Liquidator to manage the debts and liabilities of the company. It is used as an emergency measure to protect the assets of the company that may be at risk of being taken in some or another form. 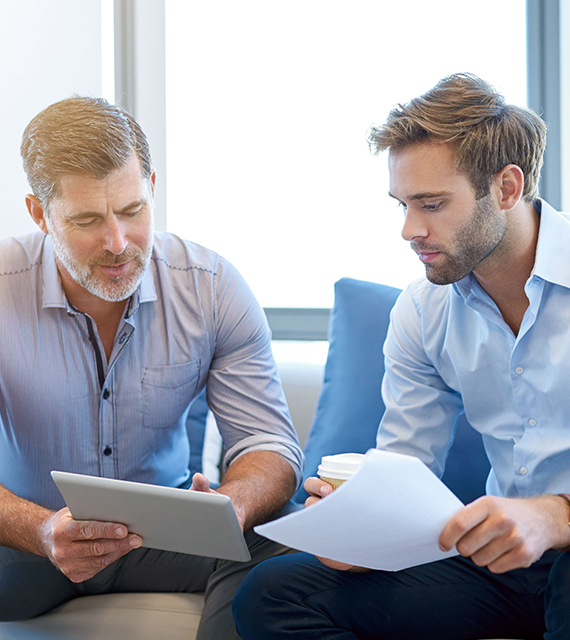 Want Financial Advice for your business? Contact us today!
Reach Us!

At HIH Support Community, we strive to provide the entire business community in Australia with precise information related to previous corporate collapses, business liquidation and insolvency conditions. If you need professional advice on your business matters, then give us a call. We also organise business seminars and workshops across Australia to let business owners like Better Removalists Brisbane, who have availed our services and protected their company from unwanted financial issues. Our financial advisors will assist you in finding the best solution when it comes to wrapping up the company and handling its affairs.

Our business workshop aims at providing a comprehensive range of solutions when a company is in a state of insolvency. Our experts provide useful tips and allow entrepreneurs to gauge their liabilities and debts for better understanding. 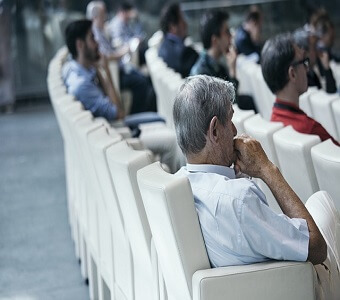 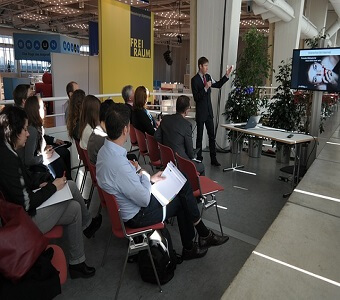 How to Prepare a Business for the Liquidation?

Subscribe us & get all the latest updates about our events!